Winfield West B&B was once a log home owned by Lewis Powers and his son, Major, in the early 1800’s. Lewis Powers, a soldier in the American Revolution, was one of the original founders of Jasper. The home stood on what was then known as “Power Hill” and was considered the “west gate” entrance to Jasper. The Jasper, Indiana Inn on Power Hill was a popular stop for travelers looking to get a good night’s rest and a filling dinner.

The property was later owned by Winfield Scott Hunter, a young attorney from nearby Cannelton, IN. Better known as W.S. Hunter married Isabel “Belle” Gladish, a native of Perry County, in 1875 and moved to Jasper in 1876. He practiced law for two years and prospered into partnership with the firm Traylor & Hunter. In the year 1910, Winfield, along with several prominent citizens of Jasper and a number of the wealthiest farmers in the county, organized the first German American Bank of Jasper. Hunter became the first President of the newly formed bank and remained in that position mostly until 1930. W.S. Hunter, was a contributing member and respected leader to the community of Jasper. During his ownership, the “Power’s Inn” property, once a log home, flourished into a stunning Second Empire architectural attraction in the 1880’s. W.S. Hunter was the inspiration for this era’s “west gate” of Jasper, the Winfield West B&B. 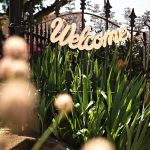 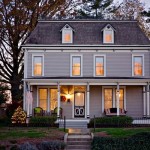 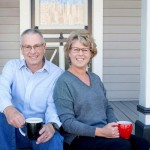 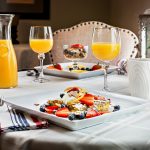 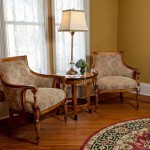 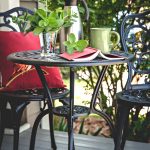 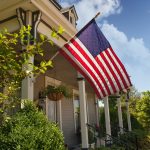 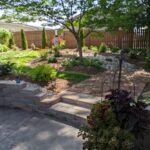 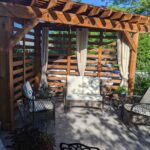 Fred and Regina Tone are the gracious owners of the Winfield West Bed & Breakfast. Former residents of Georgia, Fred and Regina searched for a place where they could express their many passions after retiring from previous careers. Fred retired from Delta Airlines after 27 years as a flight attendant and Regina took early retirement from American Airlines after 24 plus years as a flight attendant. Fred has pursued other careers and crafts as a coffee shop barista and respected chauffeur to Georgia’s finest. Regina is known for her love of the food industry; she has an Associate’s Degree in Culinary Arts from the Art Institute of Atlanta, School of Culinary Arts. Regina graduated with special honors and proudly received the “Outstanding Student Award”. Upon graduation, Regina gained quality on-the-job training at “The Renaissance Waverly Hotel” in Atlanta, working with pastries and desserts. She then pursued work at the well-known “Gabriel Desserts” in Marietta, Georgia.

Fred and Regina’s many years working with the airlines and traveling around the world, have given them great insight and the experience needed to provide excellent customer service for all cultures. They take pride in serving their guests with charm and class. Their combined experiences in the food and beverage industries make Fred and Regina a perfect pair when it comes to providing delightful dining experiences. Your stay at the Winfield West B&B is sure to be full of comforting dishes and humble hospitality. 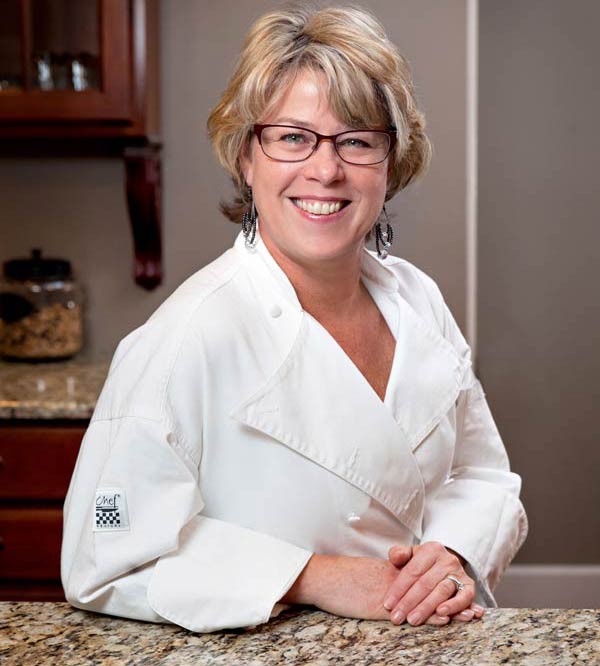 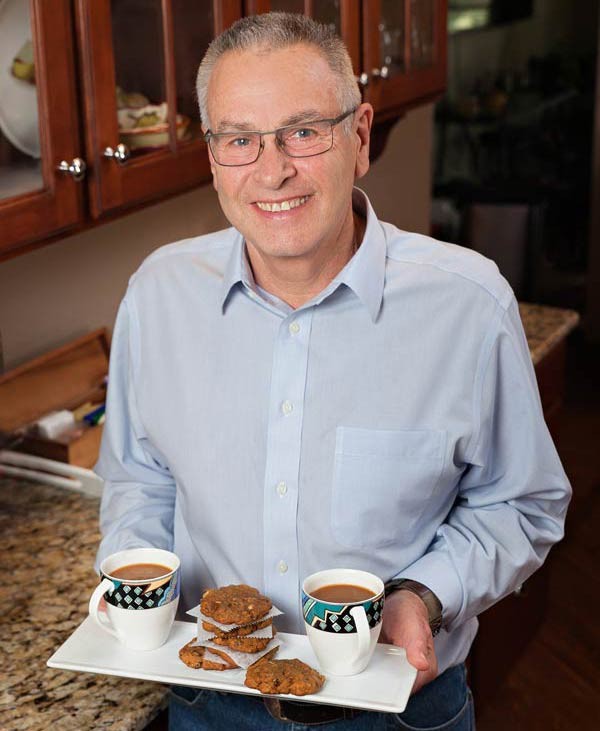